Here, you’ll find a brief description of recent regulatory decisions and a timeline of Site history. 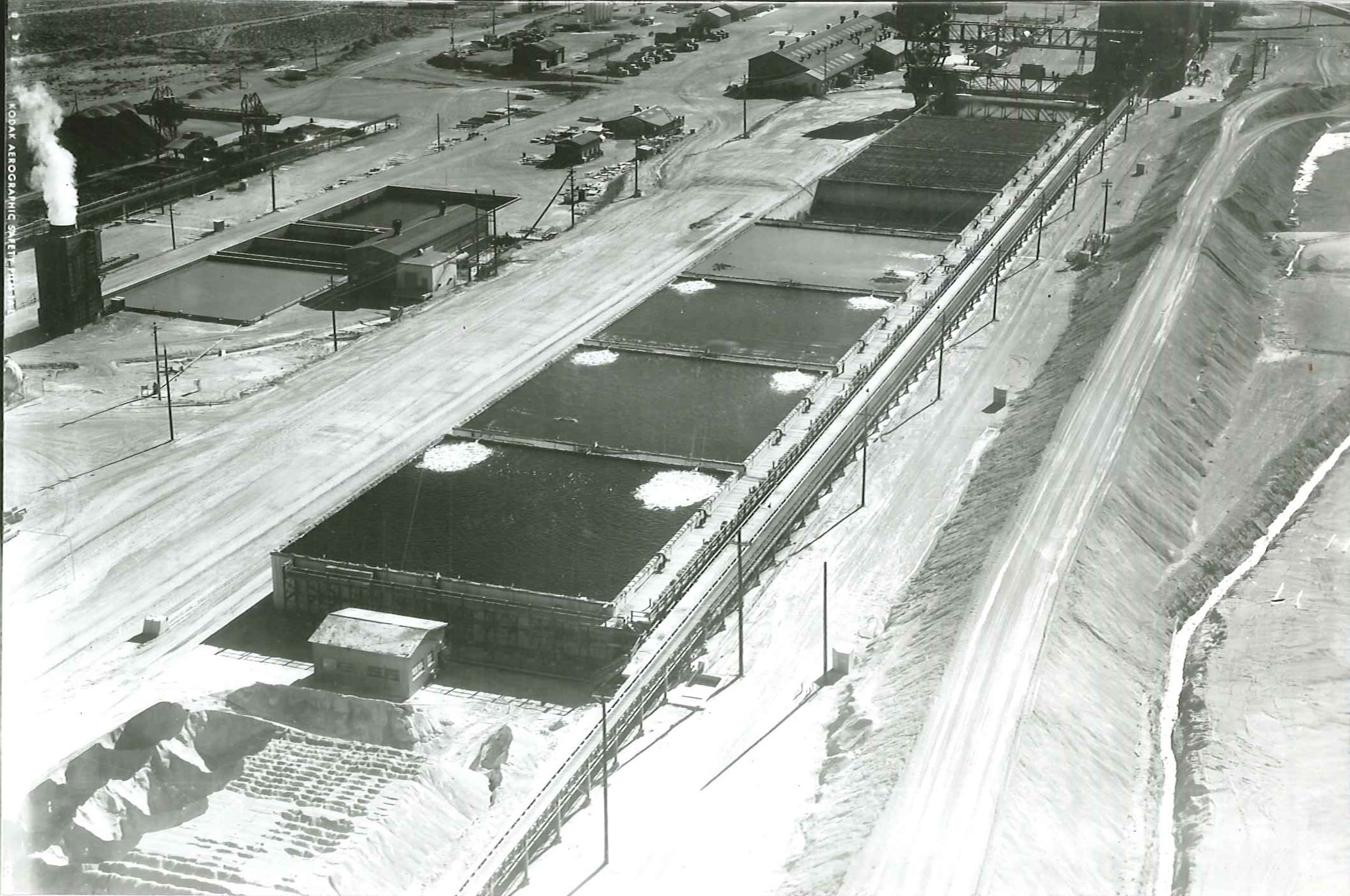 12/22/15: EPA proposed adding the Site to the National Priorities List (NPL) and sent a letter to Governor Sandoval requesting concurrence. EPA’s letter provided a description of options for deferring the Site to State-lead in the future.

3/29/16: Governor Sandoval signed a conditional letter for EPA to list the Site, and the Site was subsequently proposed to be placed on the NPL in September 2016. One of the conditions for concurrence was that deferral to a State-lead public-private funding solution remain available as a future possibility.

2016-17: NDEP, EPA and BLM developed a Proposed Plan for the Arimetco (OU-8) portion of the Site and signed the Interim Record of Decision (ROD1). ROD1 defines the selected remedial alternative for closure of the heap leach pads (HLPs), and associated ponds, and stabilization of the Fluid Management System (FMS).

Around 1918: Large-scale mining in the area began with the Nevada Empire Mine.

1977: Anaconda merged with a subsidiary of the Atlantic Richfield Company (now a subsidiary of British Petroleum {BP}). ARC purchased the property but ceased mining operations in 1978 due to low copper prices and declining ore grade.

1981: Anaconda Company merged into ARC. In 1982 all activities at the Site ceased.

1989: Arimetco acquired the private property and conducted re-mining using stockpiled ore from on site and new ore from the MacArthur Pit. They constructed and operated five heap leach pads and an electrowinning (SX-EW) plant.

1997: Arimetco filed for bankruptcy.  In 1998, it ceased mining operations and ceased all processing in 1999. In 2000, Arimetco abandoned the Site without properly closing it as required by Nevada law.

2000: NDEP began managing the FMS associated with the HLPs.

2002: NDEP and ARC entered into a consent agreement; ARC takes over managing the FMS for the Arimetco portion of the Site.

2004: NDEP requested that the EPA take the lead role at the Site due to groundwater investigations ramping up and NDEP resources at the time insufficient to manage the investigations.

2009: EPA and ARC executed an administrative order on consent (AOC) where ARC agreed to operate and maintain the Arimetco FMS (CERCLA Docket No. 09-2009-0010).

2013: Settlement reached in Roeder et al. v. Atlantic Richfield Company et al. (D. Nev., Case No. 3-11-cv-00105-RCJ-WGC). ARC funded the extension of the City of Yerington’s municipal water service to residents north of the Site, which was completed in 2015.