Ore processing and smelting activities produced slag waste material containing lead and arsenic. Smelter fumes emitted from furnace stacks also contained lead and arsenic and were deposited downwind. After smelting operations ceased, additional transport of lead and arsenic to other parts of town has likely occurred as a result of wind, water and human redistribution of byproducts from the smelting process.

In the fall of 2013 and in the Spring of 2014, EPA conducted removal actions in Eureka. As part of these removal actions, 43 residential properties and a small portion of the Eureka Elementary School were remediated. This work primarily focused on properties that had soil contamination in excess of 3,000 mg/kg lead or 600 mg/kg arsenic in residential soil. The work generally involved removal of the top one foot of soil, placement of clean backfill and replacement of any landscaping features that were impacted. The excavated soil was placed in temporary storage areas located in Eureka. During performance of these removal actions, EPA sampled additional residential properties, bringing the total number of properties sampled to more than 250.

Copies of all plans and reports relating to the EPA work in Eureka are available at the Eureka Public Library and in documents tab of the EPA web page. 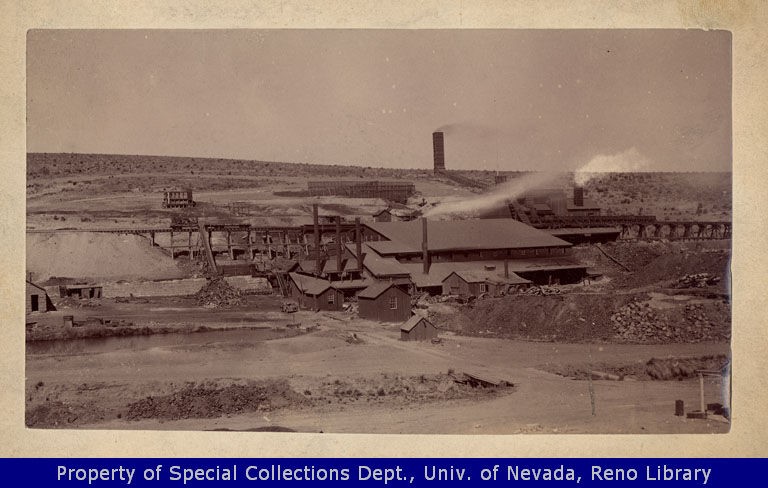